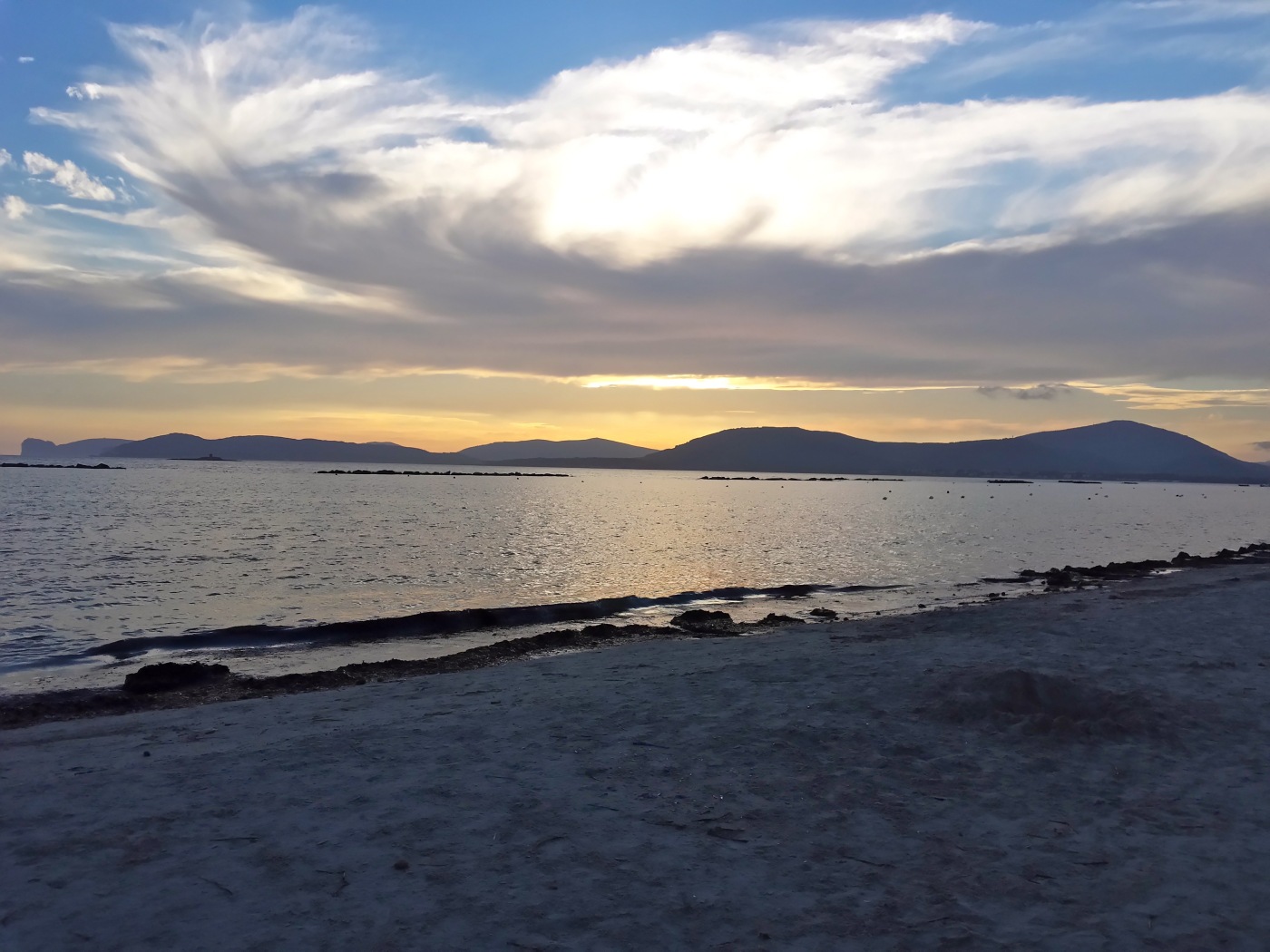 Im trying to organise my upcoming trip to the Greek Islands and it is really doing my head in! Clearly Im not cut out for any PA/Secretarial jobs. A chartered flight from Santorini to Athens and I still manage to stuff up the booking! In my defence, it was not my fault and I shift the blame onto a technical glitch within the website which duplicated my name as the 2nd passenger. Why would it even allow this scenario to proceed?! I mean come on; who would purchase two tickets for themselves?!

My attempt at rectifying the issue was met with an email response as follows: “Please note that name corrections are not allowed and no refunds are possible. You will have to purchase a new ticket”. Much to my despair, I jumped on the phone and after numerous times trying various numbers, I was able to reach someone other than a machine – A Spanish Indian to be precise! So I went on stating my case, demanding that the second ticket be altered to reflect the correct passenger name, yet he was adamant that the error was my doing. I refused to be penalised for something that was obviously out of my hands and was insistent on either a) having the ticket amended accordingly or b) getting reimbursed for the flight. None of which the guy on the other end of the phone could provide me.

My tone now changed from assertive to aggressive which was picked up by my boss when she passed a post it note to me that read “Ask to speak to the manager”. Approximately 50 mins later, he tells me I’d need to wait a full week in order to find out whether a refund can be granted. Having realised I had spent close to an hour fighting a losing battle, I gave up and ended it there – a lunchtime well spent (insert sarcasm). Not gonna hold my breath for that refund or alteration to occur. Back to the drawing board it is. That is all. Venting session over. 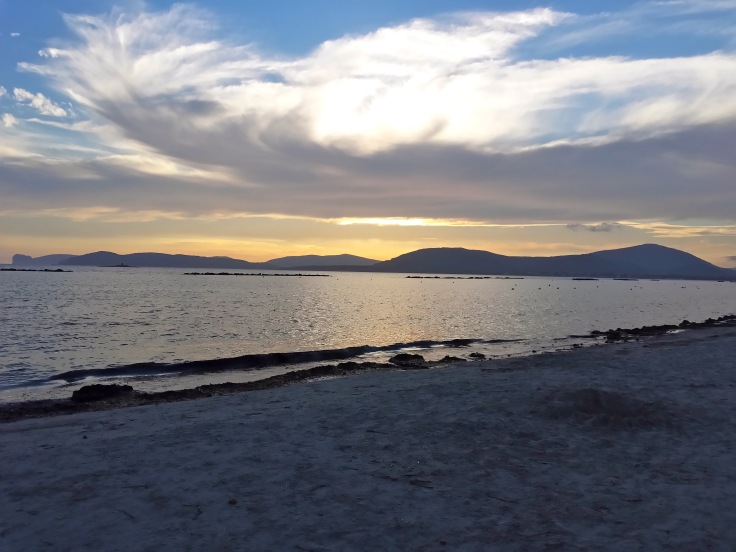